The Rise of the Sea Goddess 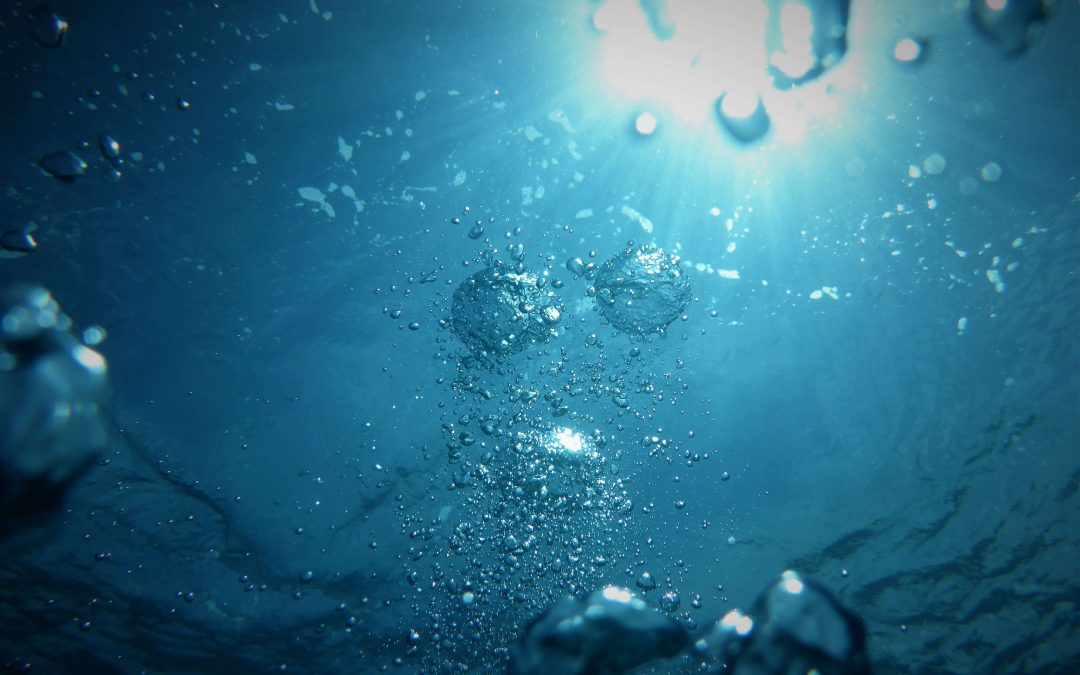 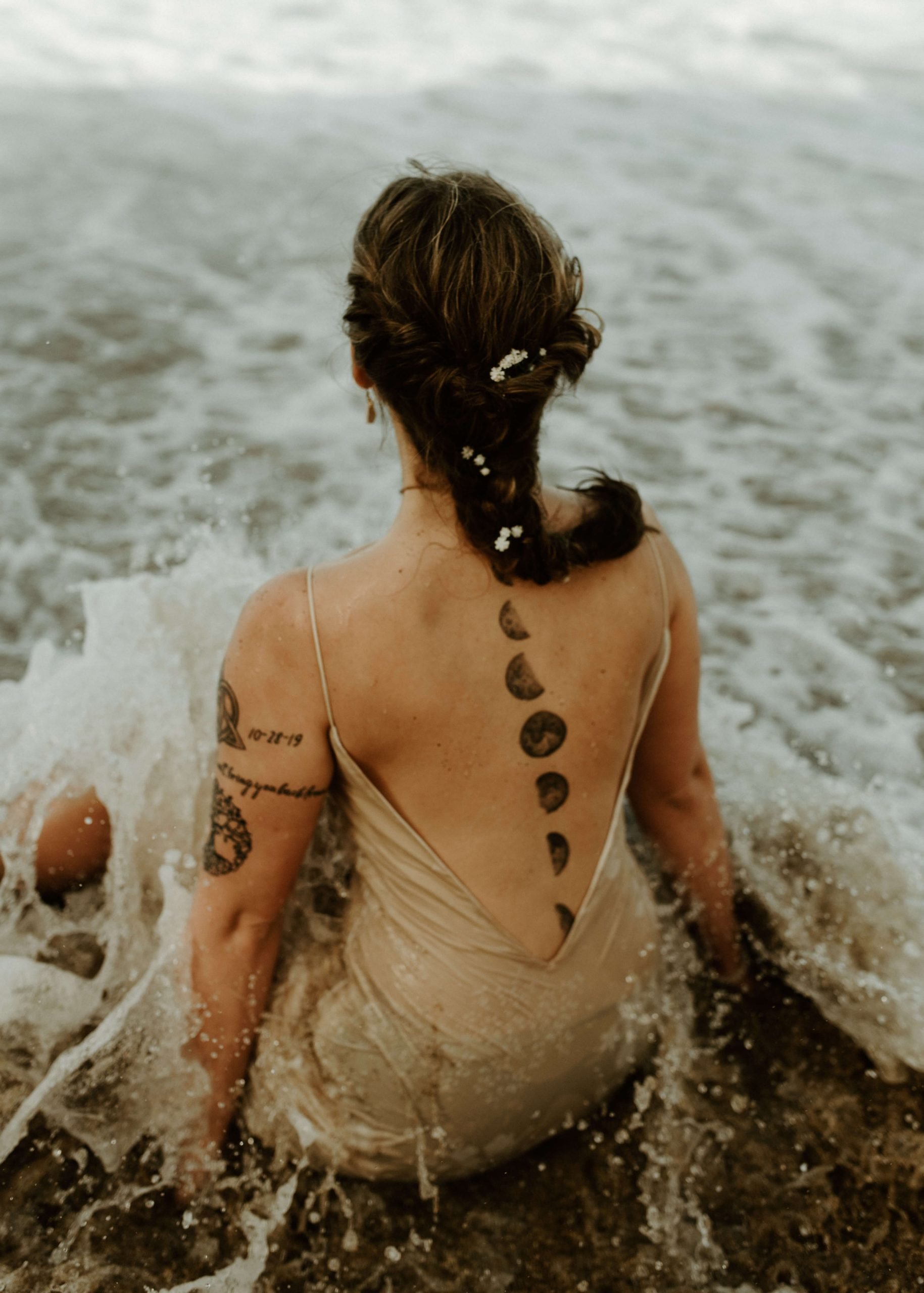 Looking out to the infinite horizon she covers mother earth in deep shades of blues, greens and turquoise reflecting the almighty father sun. She is the Goddess VaDah….a symphony of stillness, annihilation and everything in between. When she’s hungry she devours the shores climbing the rocks and cliffs with a wide open mouth like a snake feeding on its kill. Her energy moves in swirls of white pools, angry and aggressive above the surface then diving underneath with the grace of a ballerina forming patterns of hearts as she contracts and expands. She baths, feeds and shelters an ecosystem of life going back to the beginning of no beginning. She effortlessly cradles creatures weighing 200 tons and those as small 20 nanometers…she loves them all unconditionally.

An underworld rich with buried treasures, sunken ships and ancient ruins she offers endless exploration. Predators and prey play a game of hide and seek in her crevices. Without her there is no life…yet none are immortal. As calmly and peacefully as she co-exists among all of life…when provoked she devours entire civilizations as her infinite being rises hundreds of feet into the sky to consume whatever stands in her way. Her power marries with the gale-force winds and rain draining and sucking the dark forces into her belly. She gives generously only after abundantly consuming and receiving what’s required for herself.

We use cookies on our website to give you the most relevant experience by remembering your preferences and repeat visits. By clicking “Accept”, you consent to the use of ALL the cookies.
.
Cookie SettingsAccept
Manage consent

This website uses cookies to improve your experience while you navigate through the website. Out of these, the cookies that are categorized as necessary are stored on your browser as they are essential for the working of basic functionalities of the website. We also use third-party cookies that help us analyze and understand how you use this website. These cookies will be stored in your browser only with your consent. You also have the option to opt-out of these cookies. But opting out of some of these cookies may affect your browsing experience.
Necessary Always Enabled
Necessary cookies are absolutely essential for the website to function properly. These cookies ensure basic functionalities and security features of the website, anonymously.
Functional
Functional cookies help to perform certain functionalities like sharing the content of the website on social media platforms, collect feedbacks, and other third-party features.
Performance
Performance cookies are used to understand and analyze the key performance indexes of the website which helps in delivering a better user experience for the visitors.
Analytics
Analytical cookies are used to understand how visitors interact with the website. These cookies help provide information on metrics the number of visitors, bounce rate, traffic source, etc.
Advertisement
Advertisement cookies are used to provide visitors with relevant ads and marketing campaigns. These cookies track visitors across websites and collect information to provide customized ads.
Others
Other uncategorized cookies are those that are being analyzed and have not been classified into a category as yet.
SAVE & ACCEPT